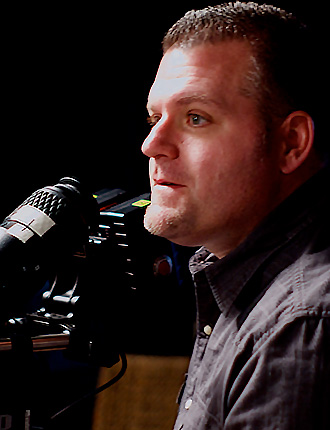 Tim Gordon’s career as a filmmaker has spanned over 20 years, during which he has been involved with various projects including feature films, episodic TV, videos.

Presently, Tim works as a Producer/Director/DP on all kinds of projects big and small for clients like Best Buy, Ford, Verizon, Washington Post, Comcast, ESPN, FOXSPORTS, SONY, AND1, NBA, NHL, NFL and many others. Tim has won five Emmy awards for writing, directing and cinematography since 2007. In 2012,  Tim shot the feature surf documentary ISOLATED which played in dozens of film festivals around the world. Tim also co-directed and shot the feature film BLOOD & CIRCUMSTANCE which premiered at the 2014 DC Independent Film Festival where it was awarded “Best of DC”.